Widespread pain: The pain associated with fibromyalgia often is described as a constant aching widespread pain that last for at least three months. To be considered widespread, the pain must occur on both sides of your body and above and below your waist.

Cognitive difficulties: A symptom commonly referred to as “fibro fog” impairs the ability to focus, pay attention and concentrate on any mental tasks.

Other problems: Many people who have fibromyalgia also may experience depression, headaches, and pain and cramping in the abdomen.

No one knows exactly what causes fibromyalgia, but it likely to involve various factors working together. Which may include:

Genetics: Because fibromyalgia tends to run in families, there may be a genetic mutation that makes people with Fibromyalgia more susceptible to developing the disorder.

Infections: Many illnesses may trigger or aggravate fibromyalgia.

Physical or emotional trauma. PTSP has been linked to fibromyalgia.

Why do people with Fibromyalgia hurt so bad? 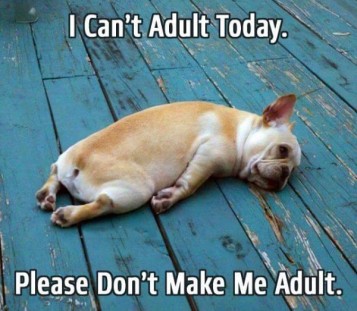 It’s believed that repeated nerve stimulation causes the brains of people with fibromyalgia to change. This change involves an abnormal increase in levels of certain chemicals in the brain that signal pain, called neurotransmitters. Also, the brain’s pain receptors seem to develop a memory of the pain and become more sensitive, meaning they can overreact to the slightest pain signals.

Treating the symptoms of Fibromyalgia with Medical Marijuana

Historically, marijuana has been used as medication for over 5,000 years. It was used by US physicians until 1942, when it was removed from US pharmacies. Medical marijuana may be a cure for disease and it also works against pain and may be synergistic with pain medications, it helps people sleep, and improves mood.

Some medical professionals believe there are 400 beneficial chemicals in marijuana, but there are also 2,000 negative chemicals in the smoke. Most doctors will not prescribe it due to this, but with the legalization, attitudes are changing. As more states legalize the medical use of marijuana there will be more studies that will hopefully prove to the medical community, once and for all, what we as users already know. That marijuana is the best medication to treat the multiple symptoms of fibromyalgia. As with all treatments you must weigh the pros and cons For yourself and make the best, most educated decision for yourself.